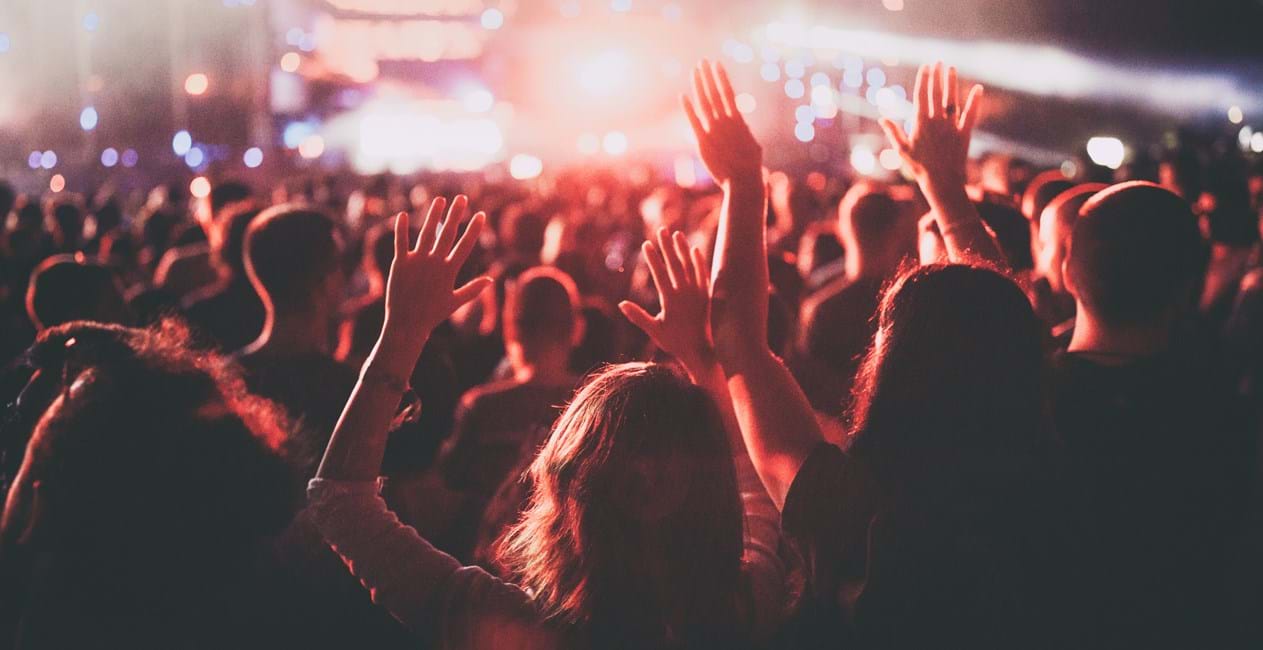 Do you like listening to Welsh music? Loads of groups and artists sing and hold gigs in Welsh.

Welsh people such as Endaf Emlyn, Dafydd Iwan, Huw Jones and Meic Stevens and many bands such as Y Blew, Y Tebot Piws etc. began singing pop during the sixties. While artists from Wales such as Tom Jones and Mary Hopkin climbed the charts in England, others revolutionized contemporary singing in Welsh during the sixties and early seventies.

During the seventies groups such as Edward H Dafis, Ac Eraill, Mynediad am Ddim and Crysbas had great success and attracted an audience that enjoyed pop and rock music through the medium of Welsh.

Today many other bands and artists have had success singing in both Welsh and English. Duffy and Cerys Mathews with Catatonia both had great success in the English charts. Cerys has sung a number of Welsh folk songs and popularised old favourites.

The Selar Awards are held in Aberystwyth each year to present a range of prizes to new artists and bands on the Welsh rock scene.

Cân i Gymru is another popular competition that provides a platform and prize for Welsh artists. The competition is broadcast on S4C on St David's Day and the winner represents Wales at the Pan Celtic Festival in Ireland.

Remember that the Welsh Government has designated a special day to celebrate Music in Wales each year. The date falls in the first week of February. 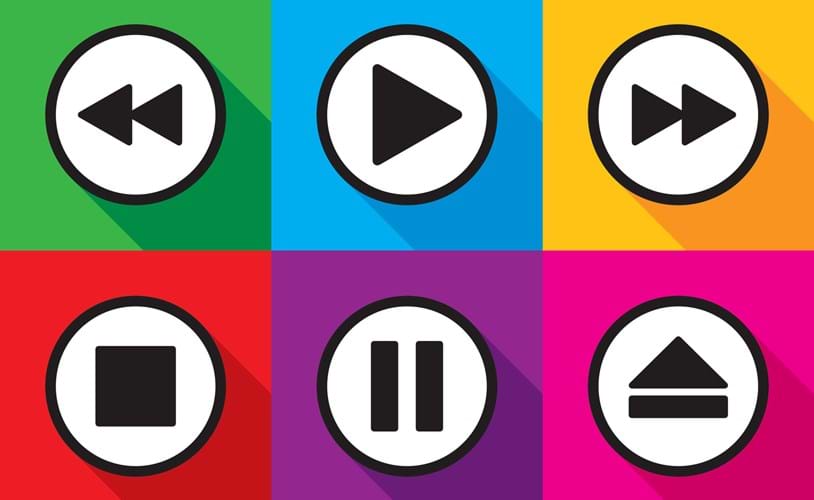 Chrome Music Lab is a website that makes learning music more accessible, interactive, and fun where you can learn to develop your musical compositions through hands-on experiments.

Why not use the website in school or at home to explore music and its connections to a variety of subjects to include the arts, science, history and even maths! You can combine your compositions with dance and a range of live instruments.

As part of the website, you can use ‘Song Maker Experiment’ to make and share your own songs. Why not have a go? Enjoy!

Launch of a digital creative platform app AM

On 9 March 2020 a new bilingual digital platform will announce channels to showcase the best of creative media in Wales by various producers.

The AM website and app hopes to provide a platform for some of the elements that contribute to Wales' current creative buzz, and reflect what is being created and developed across the country.

The channels will include music, film, literature, art and theatre and the content is divided into five sections of listening, viewing, words, festivals and gigs. 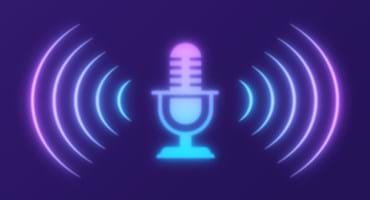 The app, which will be available on the web and as an app for mobile phone, is produced by PYST. This new platform is open to everyone, and anyone involved in production culturally and creatively in Wales is welcome to own a channel to promote their work or company where relevant.

The AM channel offers a dedicated platform for a wide range of different genres in Wales creating a new audience for everyone to enjoy our country’s talent and wealth. Good luck to PYST with the initiative.

This is a YouTube channel for schools to celebrate Welsh Language Music Day.

Welsh Language Music Day celebrates all forms of Welsh Language music. Whether you’re into indie, rock, punk, funk, folk, electronica, hip hop or anything else, there’s incredible music being made in the Welsh language for you to discover.

But you don’t have to wait until Welsh Language Music Day to share your love for Welsh language music or to find your favourite new tune, just follow @Miwsig or search #Miwsig.

Been practising the song over and over throughout the morning. I need all notes in place before I start recording. We've used keyboards, guitar, bass guitar, drums and of course Alys Williams's incredible voice!

Been really looking forward to today for some time! This morning the instruments and microphones were installed and ensured that Huw the sound person was happy with the noise levels. We started recording at 10:30. Huw pressed the record button on the sound desk and then off we went with the band accompanying the song.

At the end of the song, everyone was completely silent for a few seconds, and then Huw pressed the button again to end the recording. By 3:00 everything had been saved on the computer.  An exciting but tiring day.

Back in the studio today to listen to the recording. Huw mixed the sound levels of each instrument to create a perfect recording. By six o’clock in the evening Huw had uploaded the song and sent it to the big companies for everyone to listen to! It was great to hear the song on the web on an international music platform! On to the next one! 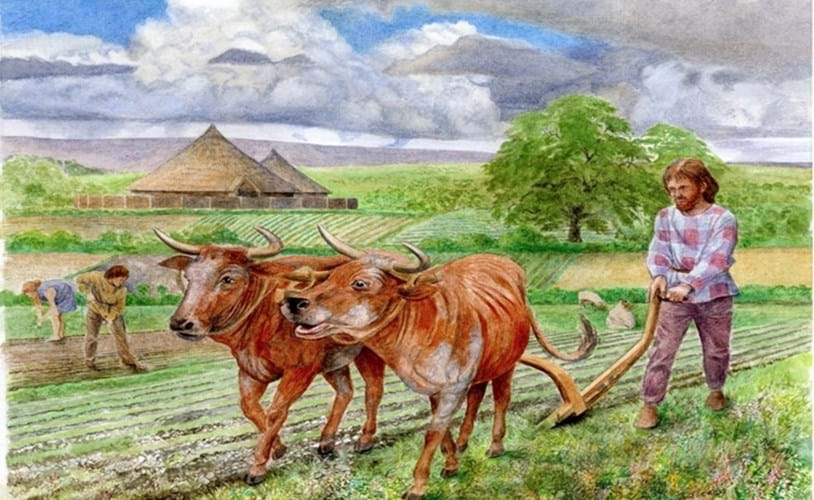 Cerdd Dant involves singing words while accompanied by the harp. This is a traditional form of singing where the harp plays one tune, while the singer sings the words to another tone. Through this Welsh tradition a close relationship has developed between poetry and music. In Cerdd Dant the two cannot be separated.

The history of using the harp goes far back in Welsh culture and also in the Celtic countries. It is said that this singing craft was in use in the age of the Welsh princes. But the craft has changed a lot by this century!

Ordinary people began to sing at home, either accompanied by harp or unaccompanied (this was folk singing). Also it was mainly men who sang, individuals such as Bob Tai'r Felin, who became a well-known voice in the early 20th century, because of his original singing. The Welsh word for the tune is “cainc". Bob Tai'r Felin would sing verses to tell a story, such as a local event in his area in Bala. Then duets and trios developed and singers began to harmonize and sing together. Many parties and choirs have now been established to sing Cerdd Dant in Wales.

In the early years (20th Century), the words were important, and a poet and musician were needed to be able to match another tune to the original. Both accompaniment and the words sung had to finish together. Therefore, a very talented musician was needed to be able to match the words to a particular tune. One specialist who has composed many tunes is Gwennant Pyrs from Bangor. This is called a 'counterpoint’, which is the tune that matches the selected tune. Today, Cerdd Dant is mainly performed on the stage at eisteddfodau and the National Cerdd Dant Festival. 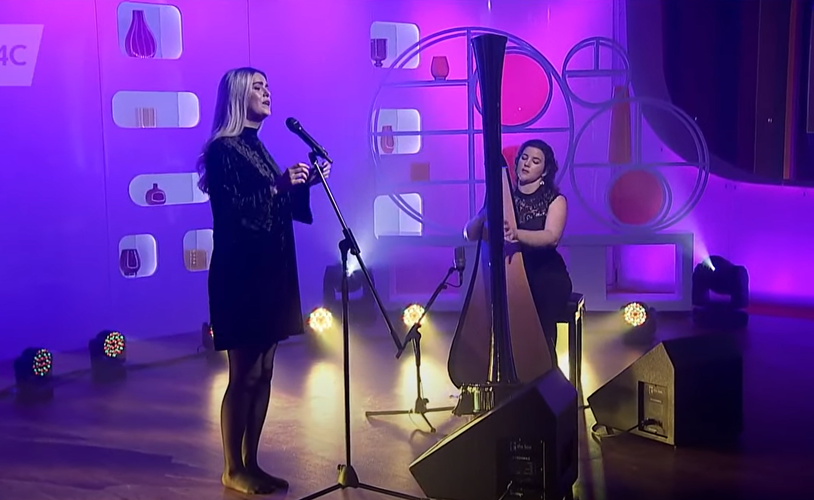 The singer and songwriter

Question and answer with Casi

Where did you start to get a taste for performing on stage?

The Urdd Eisteddfod and chapel!

Who was the biggest musical influence on you?

You won the Solo from a Musical competition at the National Eisteddfod in 2000. Did that success open up any professional doors for you?

Yes, I got a scholarship of £1000 and bought a computer with the prize - this was the start of writing with Garageband software.

You are the Welsh Children's Poet for 2021/23. What do you think is the difference between conveying  words in music or through print?

They are all very different forms of story telling and sharing - poems are more concise and song offers more scope. But singing words is my favourite thing in the world.

Good question - singing and composing in Welsh is a special experience but you have to create the opportunities yourself.

What would be your advice to someone who wants to venture into the world of singing in Wales?

Joining a choir is an extremely valuable start. I wouldn’t be the same person if I hadn’t felt that thrill and community.