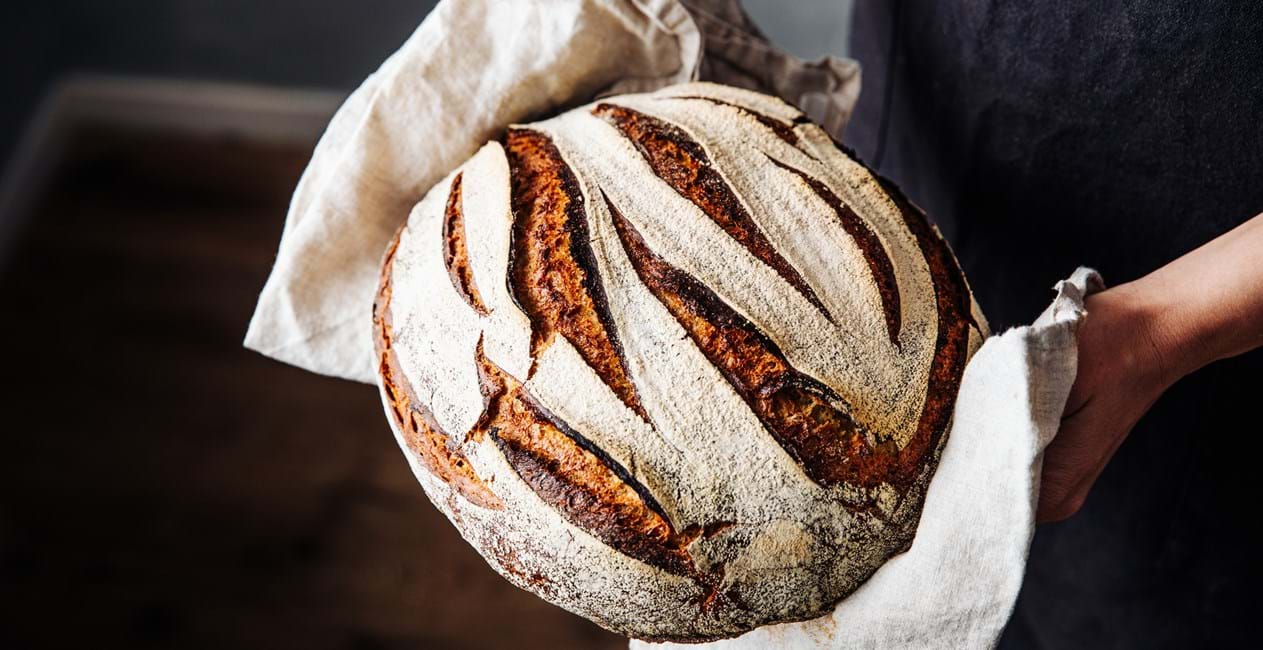 Baking is the method of cooking using dry air. Although people usually bake in an oven it is also possible to bake in ash or on hot stones.

What can we bake?

People bake a variety of foods. Probably the most popular is bread, but this method of cooking is also used for cakes, pastries, pies, cookies, scones, to name just a few. These can be baked at home or purchased from a bakery.

Baked products usually contain flour, water and raising agent. Other common ingredients are eggs, oils, milk and sweet ingredients such as sugar. All the ingredients can be mixed to create dough first and this dough should then stand to ensure that the raising agent has time to develop. You will know when this works when you see the dough rising! Often then the dough will need to be shaped, using your hands or special cutters, and then put in the oven.

People reportedly started baking by soaking wild grass in water and then mashing it into a paste. As there was nothing like an oven available at the time this paste was then placed on a flat hot stone to cook – the product at the end was a bread-like product.

The oven was not invented until centuries later. The oldest oven was discovered in Croatia in 2014. Experts believe that this oven dates back 6,500 years!

The Great British Bake Off

This television programme has become very popular in Britain and 10.87 million people watched the latest series in 2020. The programme has inspired many people to start baking.

Answer the questions in the interactive game to see how much you know about The Great British Bake Off!

Giovanni's Italian restaurant has been on Park Road for about six months. The restaurant is not very large; it is a fairly narrow building and has room for perhaps 20 people. The kitchen is at the rear and it is possible to see the cooks preparing the food. Each table has a dark red tablecloth and a small candle. They play Italian music in the background, so the atmosphere is relaxed.

I was surprised to see that the place was almost full on a Monday evening. That was a good sign. Two servers were there to welcome us.

To start, I had the soup of the day, leek and Stilton cheese. The homemade bread was fresh and extremely tasty.
The main course, Linguine Marinara – seafood pasta in a rich tomato sauce – was particularly good. The presentation was simple but the taste of the sauce was heavenly.

Everyone was very complimentary as there was plenty of food, which was very tasty. Everyone's stomachs were tight by the end of the second course.

BUT... there was room for dessert, of course! As we were in an Italian restaurant, we had to choose tiramisu. That was paradise in a bowl! Really excellent.

A great and reasonable meal – £16.99 for three substantial courses, or you could choose two courses for £13.99.

They offer good Italian food, and I am sure that everyone who eats there recommends the place to their friends and families. 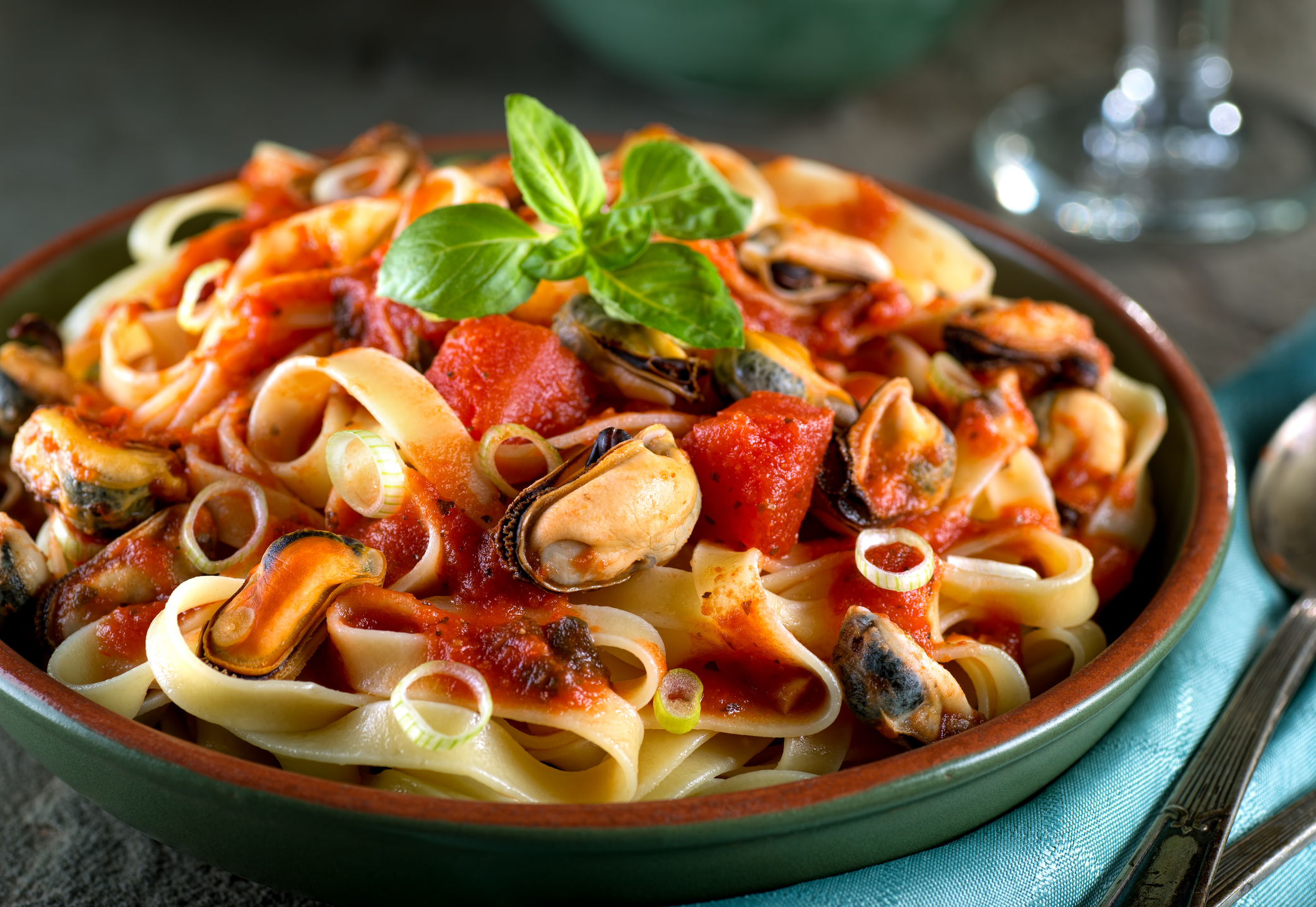 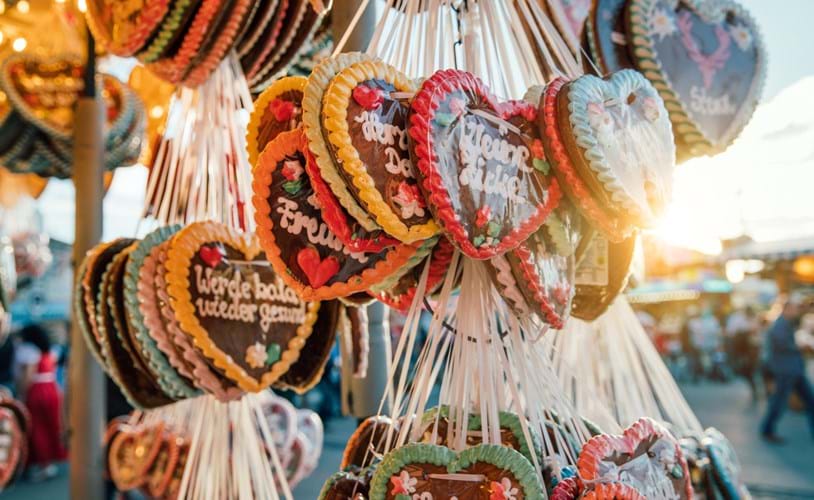 The tradition of making ginger cake hearts goes back to the 16th and 17th centuries. The hearts were made in wooden moulds. Then they were given to lovers.

In Germany, especially at Christmas, stalls sell giant ginger cake hearts with special messages written in colourful icing. The recipient of the heart is supposed to wear it by putting the ribbon over their head.

Why not try this recipe? 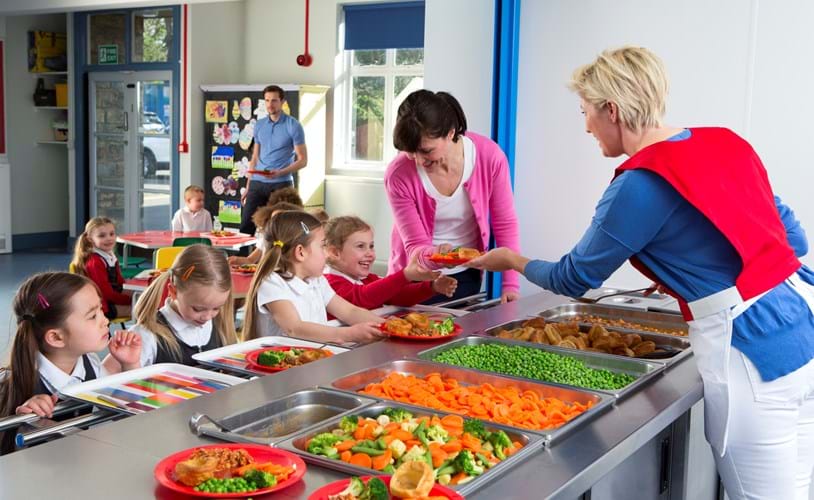 International School Meals Day is being held on Thursday, 10 March 2022. The day has been running since 2013.

What is the purpose of the day?

Today, we take it for granted that school meals are healthy meals. But this was not always the case. Junk food like chicken nuggets and turkey twizzles used to be a part of school menus.

In 2005, Jamie Oliver, the chef, began campaigning for healthier school meals. He showed how it was possible to have healthy and inexpensive meals in schools instead of junk food.

Here are some of the things Jamie was saying at the time:

Children don't get the right nutrients to help them grow, concentrate in school and be healthy in adulthood.

Children are getting fatter. 15% of all children under 11 are now obese.

More and more children are eating snacks instead of real meals. So they eat more foods that aren't healthy.

Ten years later, in 2015, Jamie said his campaign had not succeeded. "The problem is that healthy eating is seen as something 'posh' and 'middle class' to do." 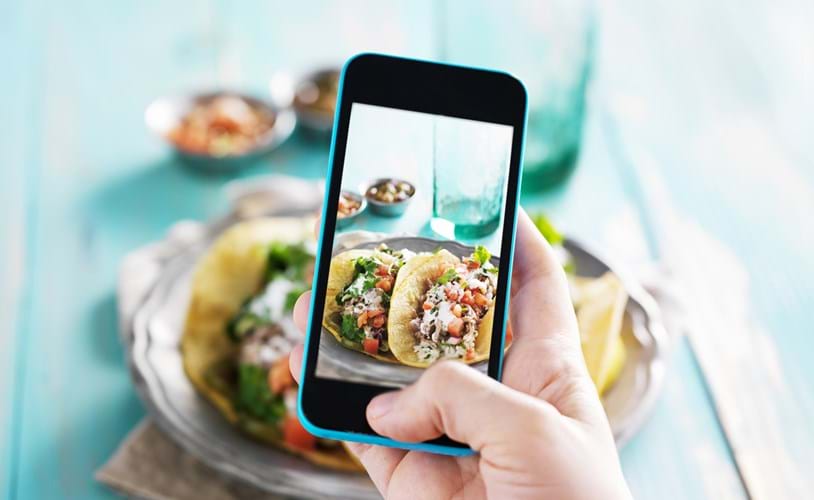 In 2013, the Oxford English Dictionary's Word of the Year was 'selfie', or ‘hunlun’ in Welsh. Meanwhile, the food selfie has become hugely popular on social media.

Here are some young people's views on the food selfie, and other selfie crazes:

Steffan: I often take food selfies if I have a special meal. Sometimes I take a picture of school food and add a comment! It's just a little bit of fun.

Katie: Some restaurants ban people taking food selfies. I find that strange, because the chefs themselves always love showing pictures of their food on their restaurant website. If the food is good, they get a free advert!

Beca: I read somewhere that you enjoy your food better if you take a picture of it first. Waiting for a while before starting to eat is probably a good thing.

Steffan: What about ‘selfie crazes’ in general, then? What do you think of them?

Katie: Some do good, for example, the Ice Bucket Challenge raised a lot of money some years ago. Tens of millions of pounds, actually.

Have you ever heard of a virtual food festival?

Like many other events around the world, in the year 2020, the St Fagan’s Food Festival took place virtually over the web! No, you couldn’t taste anything through the screen!! Why not visit their website to find out how people were able to get involved?

Elliw Gwawr
Name:
Elliw Gwawr
Work:
Elliw Gwawr is a political correspondent with the BBC in Westminster, London
Start of interest in cookery:
When she was a little girl, Elliw started cooking with her Nain and she uses many of her old recipes.
Elliw writes a bakery blog:
www.panedachacen.wordpress.com. It is very colourful and interesting.
Cookbooks:
Elliw has published two baking books in Welsh: Paned a Chacen and Pobi, there was no Welsh book about baking alone
7
Interactive
Close
Interactive
8
Video
Close
Video

The best bara brith in the world!

Well, we've had a great morning in Llandudno here judging Bara Brith. The competitors have come from all over, from all corners of Wales.

And it's true to say that one has come as far as Australia as we understand, which is incredible that bara brith has travelled so far. The flavours are wonderful, we have tasted all 70 and are delighted to announce that the winner is Delyth Jenkins of Ffosyffin in Ceredigion.

I am an ambassador for Llandudno Food Festival over the four days and it is important to me as a farmer and as a local person that we promote this. As an industry we're great at producing but not great at selling. And places like this are wonderful for us to get the story out and we want to see more food festivals and small businesses around Wales.

As sponsor of the Bara Brith championship we were terribly proud of the response we've had. And I was also terribly pleased to see the effort that the bakers had gone to use Welsh ingredients, local ingredients for them such as eggs and a few with a drop of Welsh whisky as well. We are very pleased as sponsors to present this wonderful trophy to the winner, Delyth Jenkins of Ffosyffin, Aberaeron.

Shrove Tuesday is the day when lots of people eat pancakes! As part of this tradition people eat all kinds of foods and treats before the start of Lent.

In some areas around Wales children used to go door to door singing to try to get a pancake. This is a verse in Welsh from the Gwynedd area: