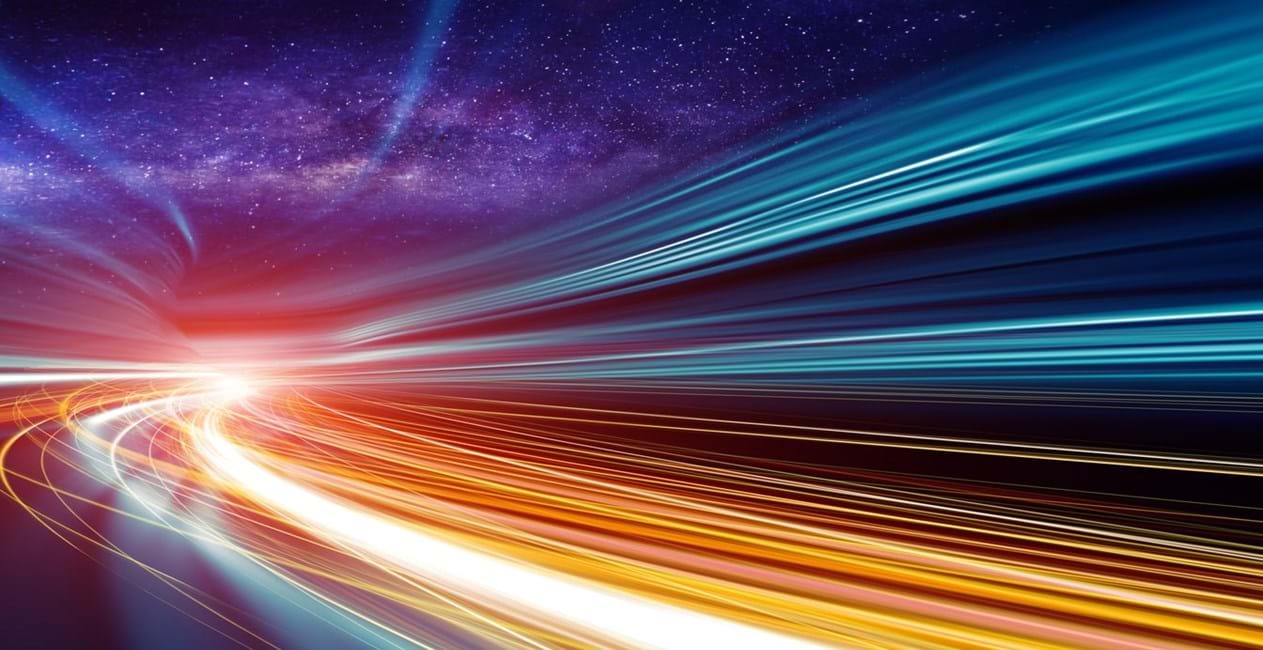 Almost everyone likes speed! You may not like to go fast on a ride at a fairground, but imagine the thrill of looking at something going fast, whether it's a rocket shooting into the air, a friend winning a race in the sports or racing cars on a formula 1 track.

One of the fastest things in the universe is light. Light travels at a speed of about 186,270 miles per second. This means that although the sun is about 93,000,000 miles away from Earth its light reaches our eyes in 8 minutes and 20 seconds.

Here is a list of some of the fastest things in the world:

SSC Tuatara – In 2020 this car reached a speed of 331 miles per hour! Because it is so fast a camera system has to be used to help with the steering.

Hunting cheetah – Can run up to 70 miles per hour. Sailfish can swim up to the same speed which makes them the fastest fish in the sea.

Peregrine Falcon – This is a bird that can fly at a speed of 200 miles per hour, meaning that it is the fastest animal in the world.

Tornado in Oklahoma – The tornado winds here reached 286 miles per hour on May 3rd 1999. This is the highest reading ever for wind.

Water slide – The fastest water slide is in Brazil. The slide is 41 metres high and people reach speeds of 65 miles per hour on it.

Remember to read and learn more about the fast things in our world in this article.

Glossary
Steering
The act of turning or directing a vehicle
Speed
The rate at which someone or something moves.
Universe
All of space and everything in it including the galaxies, planets and stars.
1
Image & text
Close
Image & text 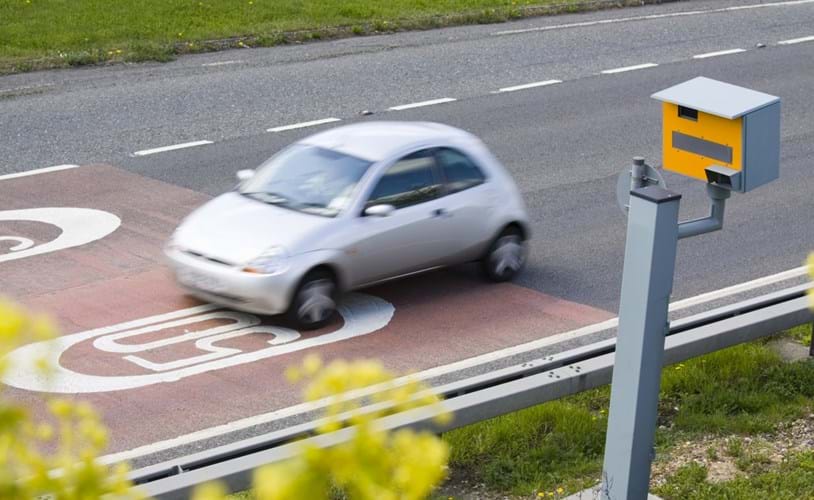 Do you know someone who has been caught by a speed camera? More than one and a half million drivers are caught each year.

What is the point of speed cameras?

They are used so that more drivers stick to the speed limits. If drivers do this, fewer accidents occur, and if there is an accident, fewer people get serious injuries or are killed.

For example, the Royal Society for the Prevention of Accidents provides these statistics:

How many drivers break the speed limit?

Is everyone in favour of speed cameras?

Three quarters of drivers who are members of the AA (motoring association) are in favour of speed cameras. Those opposed to cameras argue that they are only used to make money. 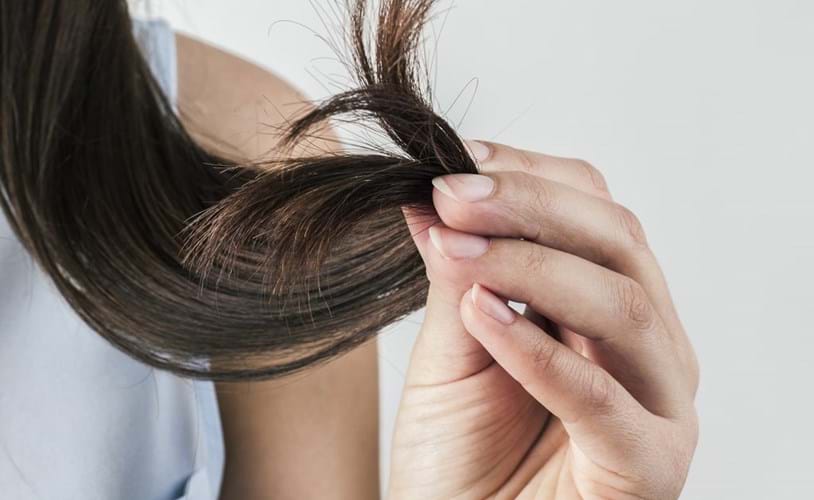 How quickly do hair and nails grow?

On average, people's hair grows 1.25 centimeters a month, which is about 15 centimeters a year. This depends on several things, for example, your age, and how healthy you are. The hair on the crown of your head grows fastest.

Here are some interesting facts about nails:

How to get your nails to grow faster: 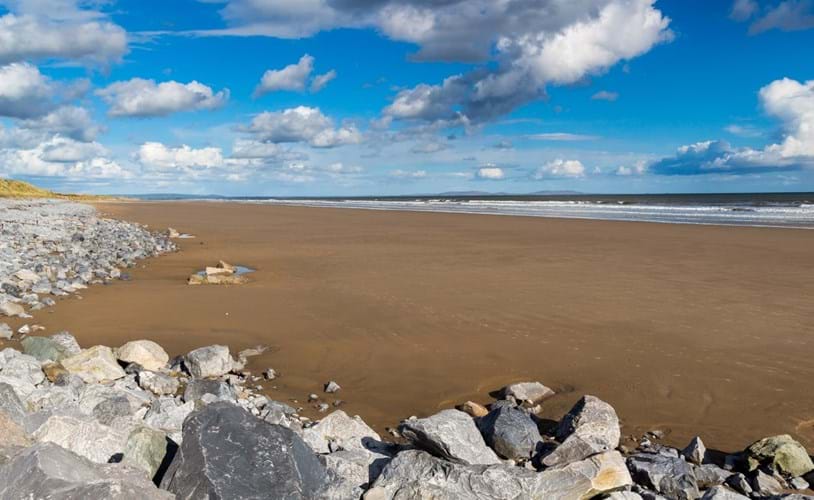 The first person to do so was Malcolm Campbell. On 25 September 1924 he broke the land speed record by travelling 146.16 miles per hour in his Bluebird car.

In April 2019 Zef Eisenberg broke the record on his Suzuki Hayabusa bike with am average of 182.4 miles per hour.

Why not research Zef Eisenberg's story and watch a video of his tremendous feat? 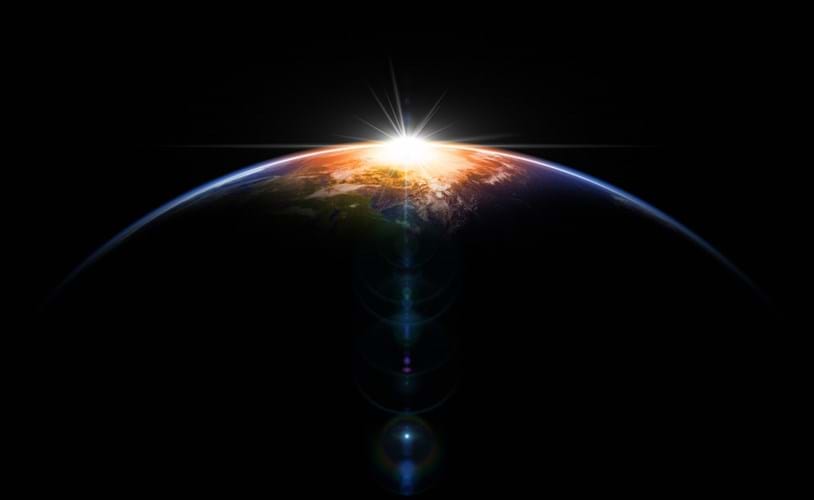 For centuries, people have dreamed of leaving Earth and travelling through space to other worlds.

In the last 60 years, many rockets and satellites have been sent up into space towards each of the Universe's planets, asteroids and comets. So far, around 500 people have travelled into space and 12 of them have walked on the moon!

The Cassini-Huygens spacecraft was sent up into space from Florida on the 15th of October, 1997. Although the length of the journey to space was supposed to be four years, it travelled around space for 20 years. While travelling in the direction of the planet Saturn, the spacecraft passed Venus, Earth, asteroid 2685 Masursky and Jupiter.

The owner of Virgin is Richard Branson and Virgin Galactic is his idea. He says that his intention is to:

'create a brand new spaceship industry fit for the twenty-first century, which will open up space for all – and change the world, for the better. From space, we can get a new perspective on everything.'

On the 11th of July 2021 Richard Branson realised the dream of a lifetime. He travelled  to the edge of space and experienced the feeling of floating without gravity. He said that he had dreamed of going into space since  his childhood and that the experience of seeing the earth from space was absolutely magical.

How are you? I hope you are enjoying yourself over the holidays. Have you been enjoying watching the Olympics? I have to admit, I've watched too much TV but I love watching all the athletes. My favourite sports so far are diving, gymnastics and skateboarding.

I'm sending to ask if you saw the 400m hurdles race? After your success in this event in the sports I thought you might be interested! I remember seeing you running like the wind and clearing the hurdles with no trouble.

Watching Karsten Warholm was thrilling. He broke the world record – 45.94 seconds! Just think, running 400m over hurdles in less than a minute. It's amazing. If you missed the race, it’s worth going back to watch it.

The fastest man on Earth
Name:
Usain Bolt
Date of birth:
21 August 1986
Place of birth:
Jamaica
Height:
1.95 metres
Family:
3 children (Olympia Lightning Bolt, Thunder Bolt and Saint Leo Bolt)
Famous for:
Usain Bolt is famous for being the fastest person in the world. During the Olympic Games in 2008 he broke the world record for running 100m, 200m and as part of the relay team.
Times:
100m - 9.58 seconds, 200m - 19.19 seconds
8
Slideshow
Close
Slideshow 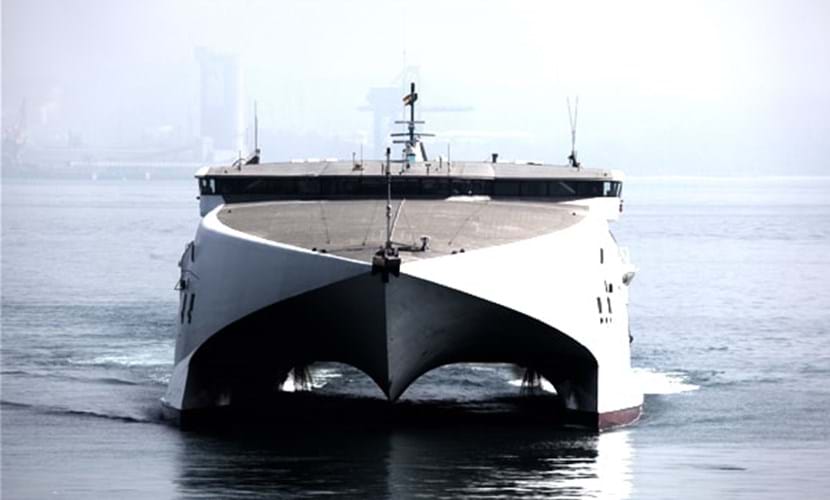 The world’s fastest ship – it can go approximately 67 miles per hour. 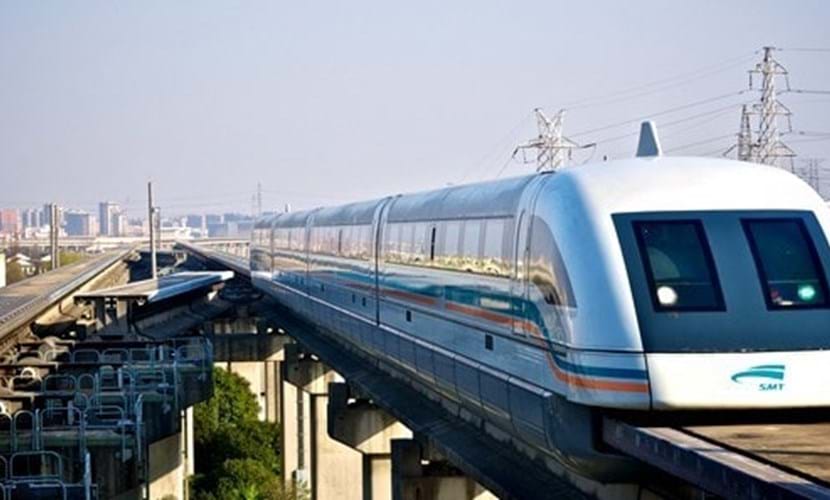 The world's fastest train – The Shanghai Maglev can go about 367 miles per hour. 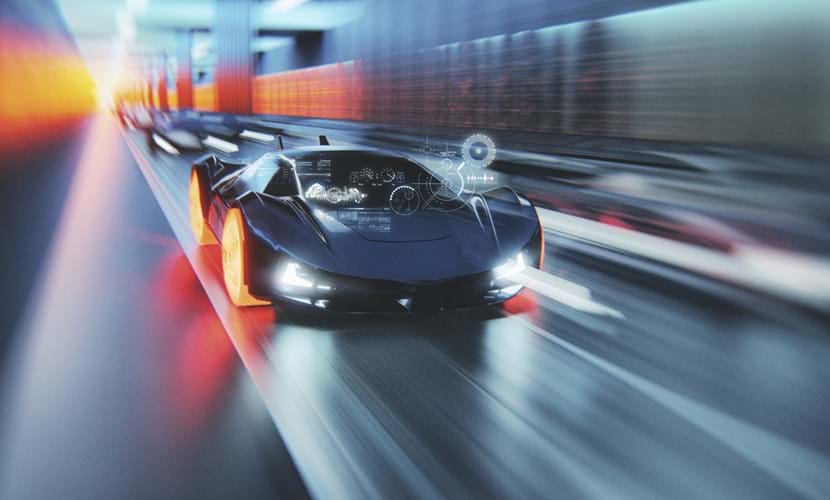 The world's fastest car – Driving the fastest car on the roads is not legal. It travels so fast cameras are needed to help with the steering especially when it reaches 331 miles per hour! 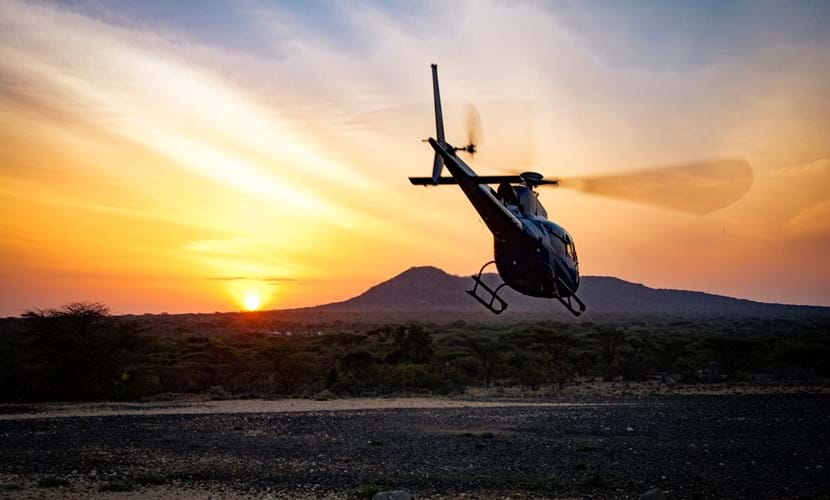 The world’s fastest helicopter – The Sikorsky X2 helicopter can achieve 287 miles per hour in the air.

This zip wire is located in north Wales not too far from Snowdon. It was once the world's largest slate quarry, but the Penrhyn quarry is now home to the world's fastest zip wire.

Velocity 2 allows you to fly 500m above the lake. You can have a go on the zip wire yourself or stay on the ground to watch if you don't like heights!