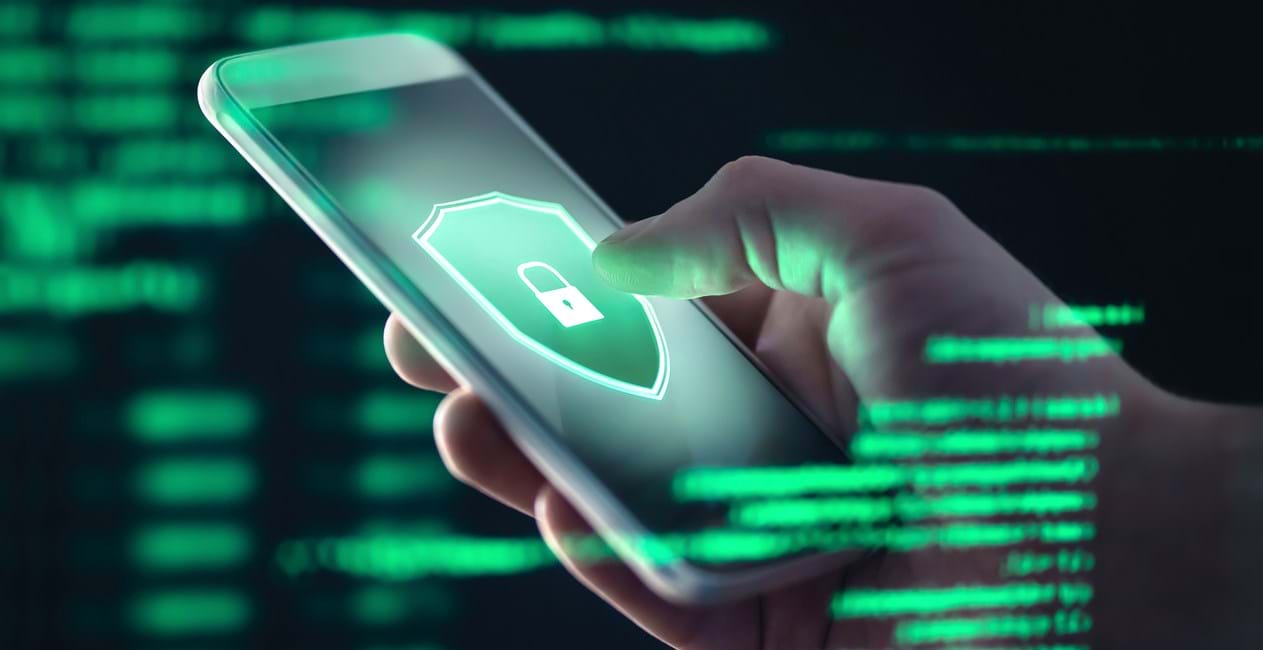 All that glitters is not gold

Parent & Teacher Guidance
All that glitters is not gold

36 million people in the United Kingdom have been targeted by scammers so far in 2021! (Citizens Advice, June 2021)

Who are Citizens Advice?

Citizens Advice is a network of independent charities that offers free confidential advice online, over the phone and in person. They share independent advice to empower people with knowledge and confidence to face up to their problems and resolve difficulties on a variety of subjects to include consumer rights.

In a recent study by the Citizens Advice more than two thirds of adults have been targeted by a scammer since January 2021.

The different tactics used by scammers include:

The Citizens Advice Consumer Service confirms reports of scams are on the increase. During the first five months of 2021 the number of scams reported have more than doubled compared to the same period in 2020.

Scam emails are up by 667%, and scams via telephone calls have increased 60%.

Don't feel embarrassed about reporting a scam – scammers are clever, scams can happen to anyone.

Glossary
Cryptocurrency
Cryptocurrency is a digital or virtual currency that exists electronically.
Independent
Independent means that something or someone is not influenced or controlled by others.
Scammer
A scammer is a person that makes money using illegal methods.
Victim –
A victim is a person that has been harmed physically, financially or emotionally.
1
Image & text
Close
Image & text 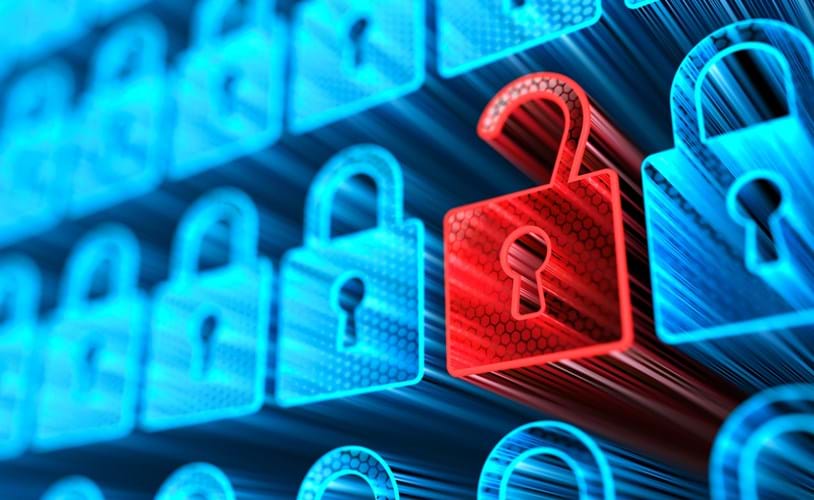 What is fraud and cyber-crime?

Fraud is when a person often uses dishonest methods by taking advantage of another person or company financially.

Cyber-crime is any criminal act that occurs using computers and digital networks.

There are a number of different words to describe fraud including: Con, faking, scam, fraud, trick and deception.

Hacking is the term used for cyber-crimes or any criminal act resulting from fraud using computers over digital networks. Cyber-crime also includes traditional crimes that occur through the internet.

It has been estimated that between £130 billion and £190 billion of financial fraud occurs in the United Kingdom each year and that people are more likely to be victims of cyber-crime than any other crime.

Between April 2018 and March 2019, 741,123 offences were reported to Action Fraud (www.actionfraud.police.uk) with 65% of reports coming from businesses and 35% from individuals.

There are a range of different frauds such as charity fraud, bank and credit fraud, online fraud, insurance fraud and investment and business fraud.

During May 2021 Action Fraud responded to 15,676 people through online conversations to help people who had been scammed or to give advice on how to avoid fraud in a variety of different situations.

Storm of the century

There was a terrible storm last night. The hurricane was strong and there is a lot of damage in the area.

There was a shipwreck on the rocks near Porth Alerth. At around eleven o'clock at night, the Royal Charter anchored off the coast. I was lying in bed when I saw a light in the sky. I knew someone was in danger. I got up and went out to try to help. It was absolutely impossible for any boat or ship to venture out to provide assistance. At around 1 o'clock in the morning the ship was pushed towards the beach as the two chains anchoring it were broken.

I ran around the village to try to organise help. Meanwhile, one of the men from the ship swam ashore with a rope, and some people started coming off the ship, using the rope. Some 28 people in the village went down to the beach to try to assist. But then the ship was rammed onto the rocks and most of the people on it were drowned.

Apparently some people jumped into the water and tried to swim ashore but failed as they had filled their pockets with gold and were wearing belts full of gold.

The bodies of some of these poor people have now washed up on the beach – I wonder how many more are still to come?

Sean: Well, tell me something about yourself.

Jo: What do you want to know about me?

Sean: I know you're 15 and you live in Abermawr – I'm a friend of Ben, remember.

Sean: Say something else.

Jo: Well, I love sport – swimming especially. I swim at the swimming pool every Saturday morning. I enjoy going out with friends.

Jo: I'm not supposed to talk online – and she was coming into the room. I didn't want her to see what I was doing.

Jo: Nothing.  I clicked on the X on the screen. All good.

Jo: Yes really. They can be a nuisance sometimes.

Sean Agree completely. Friends are better. I like the profile picture on your page.

Sean: Who is the girl with the fair hair?

Jo: Erin, my best friend. Why do you want to know about her? Do you fancy her?

Sean: OK, I want to know more about you.

Sean: I'd like to find out more about you. What do you like to eat, for example?

Jo: I'm not supposed to give my address on the web – Mam has said so several times.

Sean: Mothers again!!! I'm a friend of Ben's, remember? So, no problem!

Jo: Oh, alright – if you are a friend of Ben.  Why do you want to know anyway?

Sean: You like chocolate – maybe I can send you a small gift.

Jo: What kind of gift?

Sean: You'll see - if you give me your address.

Sean: Great. There’ll be something in the post for you tomorrow.

Jo: But why are you going to send me a gift? We’ve only just started talking.

Sean: True – but I hope we’ll become good friends. What do you think?

Jo: Why not? What about you then? How old are you?

Jo: Do you go to school?

Jo: That's weird – I like going to those places too.

Sean: Why don’t we meet up on Saturday evening?

Irfan: I'm so disappointed and I'm so angry! I'm never going to buy on the web again!

Irfan: I've just bought a new phone as it's my birthday in a week's time.

Siwan: Exciting! What phone have you got?

Siwan: Oh Irfan what has happened? Are you ok?

Irfan: I ordered a new mobile because the other one was old fashioned. Mum and Dad had put money in my bank account for it. I've paid for the phone over the web but it hasn't arrived.

Siwan: Don't worry. It may be lost in the post? You can go on the web to see where the company sent it from originally.

Irfan: I've done that but the mailing number I got from the company I ordered the phone from doesn't exist. I've been scammed!

Siwan: Have you contacted the company you ordered the phone from?

Irfan: Yes! No one answers emails and the website has disappeared.

Siwan: Have you lost the money?

Siwan: What are you going to do now?

Irfan: I need to contact the bank to cancel the debit card immediately. Mum and Dad want to go with me to the bank that deals with my account. It seems they can reimburse me for the money because I paid by debit card online.

Siwan: Good luck, Irfan. It’s important that you’re careful in future when buying goods online. If you are paying online it is important to look if the company you are buying from exists and make sure the website address is correct and starts with https:

Irfan: You are right, I have a lot to learn.

Siwan: Don't worry, online thieves are cunning. It seems that people are more likely to be victims of cyber fraud than any other crime.

Irfan: Thank you Siwan. I'll be much more vigilant next time!

The Citizens Advice is a network of independent charities that offers free confidential advice online, over the phone and in person. They share independent advice to empower people with knowledge and confidence to face up to their problems and resolve difficulties on a variety of subjects to include consumer rights.

Tragedy – so close to home

The name of the ship was the Royal Charter, belonging to the Liverpool and Australian Steamship Navigation company and launched in 1855. The ship had been built on Deeside.

It was a steam ship and held 600 passengers and cargo. It was a fast ship that could travel from Australia to Liverpool in less than 60 days.

The ship had travelled from Melbourne, Australia with about 500 people on board. Many had been mining for gold in Australia and the ship was also carrying a cargo of gold.

It was an extremely stormy night, with very strong winds reaching about force 12 on the Beaufort Scale. Force 8 on the scale indicates a gale but force 12 denotes a hurricane and so you can imagine how difficult the circumstances were. 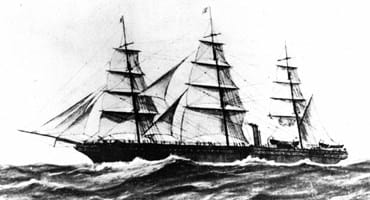 At eleven o'clock, the ship anchored off the north–east coast of Anglesey but the wind was so strong that the chains broke and the ship was driven towards the rocks near Porth Alerth, near Moelfre. The ship broke in two as it was rammed against the rocks by strong winds of about 100 miles per hour.

More than 450 people are believed to have been killed, many as they were dashed against the rocks. In addition, some drowned as they tried to swim ashore because they had loaded their pockets with gold and wore heavy belts containing gold before leaving the ship.

It is believed that around 133 ships sunk around the coast of the United Kingdom on the night of 26 November 1859. 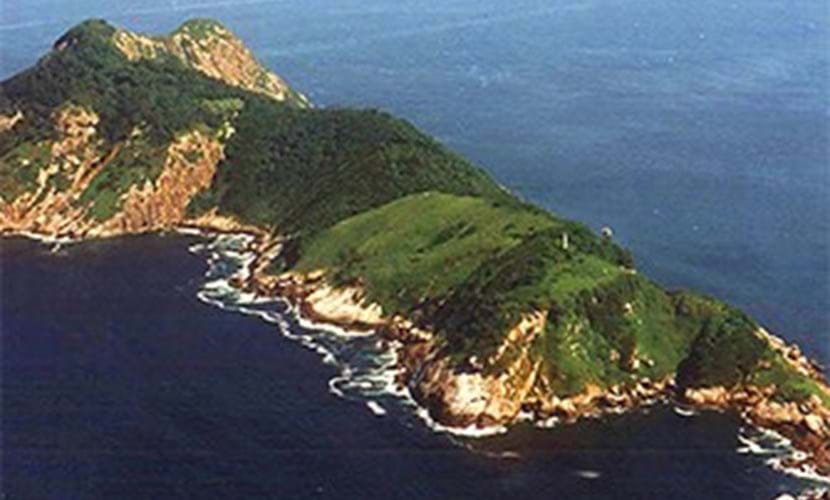 All that glitters is not gold – interesting facts

This island is called Ilha de Queimada but the popular name for it is the Island of Snakes. It lies off the coast of Brazil, about 90 miles from Sao Paulo 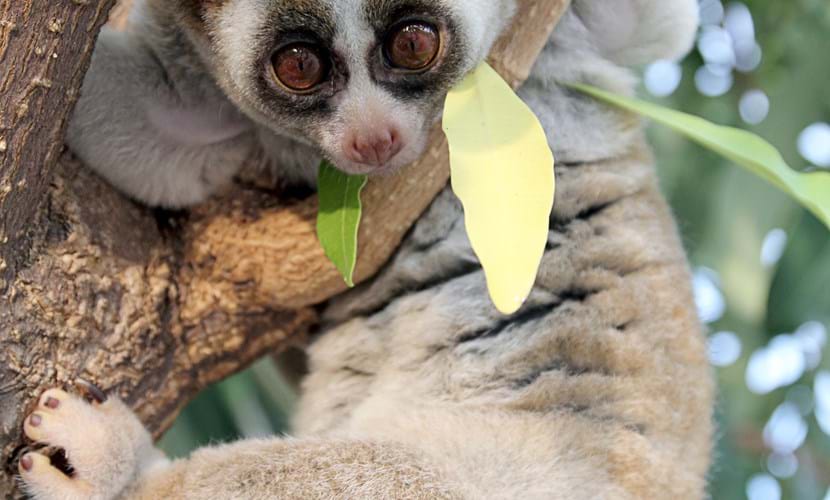 This is the slow loris which looks like a lovely animal, with big eyes. But this is a poisonous mammal with poison near its elbows and when it senses danger, the poison goes from its elbows to its mouth and mixes with its saliva. Its bite is poisonouss and the poison can kill. 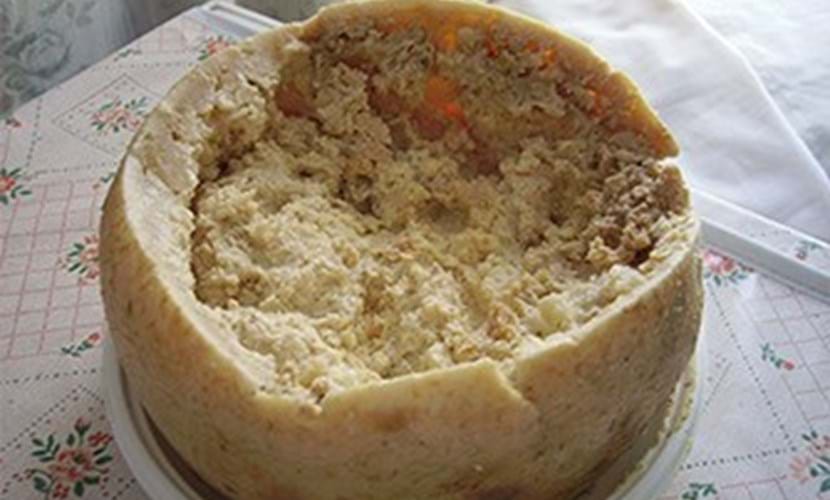 Do you like cheese? Well, what about this cheese from Italy. This cheese is called Casu morzu and looks delicious but it's not as tasty as it looks. It's very special because it's full of live maggots – yes, live maggots! – and when you eat the cheese, some of them jump, landing on your face or in your eyes! They can jump about 10 centimetres! 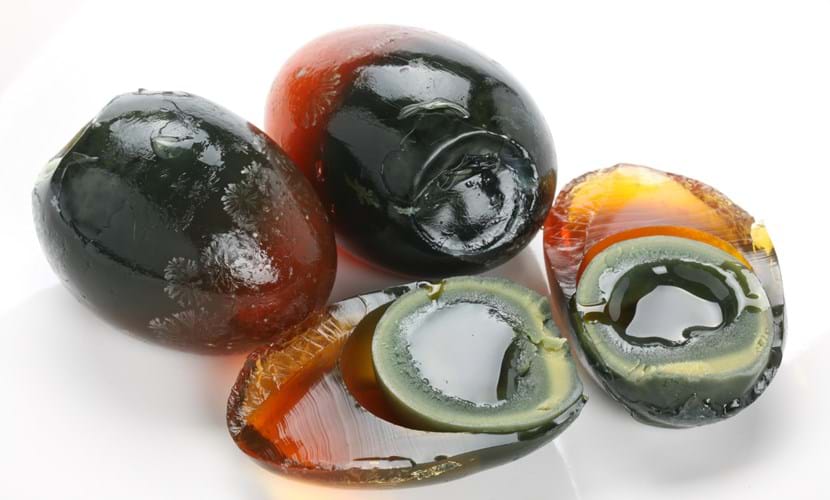 These eggs are called century eggs. They're not a hundred years old but have been kept in a special saline solution, wrapped and preserved for a few months until the inside changes colour and texture. The yellow turns dark green and becomes creamy. The egg white becomes dark brown and is very similar to jelly. What do you think of these eggs? Would you like to taste them?

The internet is an amazing digital space where you can be creative, chat with friends, search for information, listen to and watch a range of content online.

You may spend a little or a lot of time online so it’s important that you stay safe and happy online.
The National Cyber Security Centre (NCSC) provides cyber security guidance and support helping to make the UK the safest place to live and work online.